New ideas, enthusiasm, the desire to embrace a gourmet universe: Jerome Ferrer’s story has all the ingredients that inspire the best “success stories” to strategy professors!

Today, speaking about entrepreneurship at Vatel is self-evident: many students now want to create their own companies. But there were not so many back in 1996, when Jerome Ferrer, a Vatel Nimes graduate, embarked upon this adventure. His success story begins in the kitchens of a French gourmet restaurant that he managed with two other Vateliens, Ludovic Delonca and Patrice de Felice. The three of them then cross the Atlantic. With ten thousand dollars in their pockets, trusting their lucky stars (as well as their Vatel training), they open a restaurant in Montreal, which the media and public soon noticed. 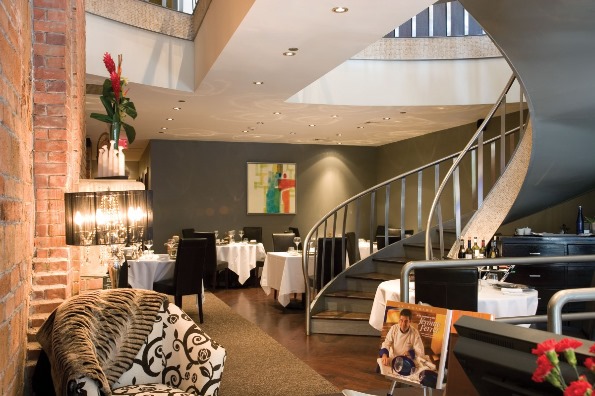 “As Quebec is just as good as the other continents, we sell all the best products,” boast the three young French men. Everyone who’s anyone in Montreal quickly comes to the Europea Restaurant. Then the associates launch a destination management agency, Forfaits Montreal Prestige. Everything was designed to be like a conciergerie in a luxury hotel. Their Vatel education once again was there!

Photo © Restaurant Europea
Then they opened the XO restaurant in the magnificent Palace Saint James. Culinary emissions on Radio Canada Television. A cookbook. In 2006, the launch of the Europea Espace Boutique, in the heart of Montreal’s tourist district, inaugurated a new stage. Partnerships were signed. The Birks Cafe, related to the Birks Jewelry Shop, expanded upon the dimension of luxury goods. Their workshops allowed passionate people, both amateurs and gourmets, to try out their hand at cooking.

We were extremely lucky to have been successful so rapidly with our clients and in the industry.

"In 2009, 2010, 2011 and 2012, Europea was named as the Restaurant of the Year by the Chefs, Pastry Chefs and Cooks of Quebec, by Le Devoir, by the Journal de Montreal, as well as by the Guide Debeur. In 2011 I was personally elected as Chef of the Year by the Chefs of Quebec and Master Chef for Relais & Chateaux. In 2012 our restaurant was ranked as one of the ten best restaurants in the world by Traveler's Choice in Trip Advisor, and in 2013 it was invited to become a part of the prestigious Grandes Tables du Monde Association.” 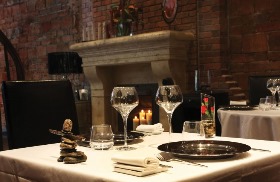 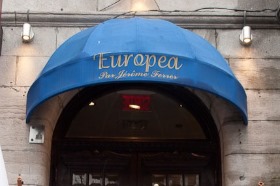 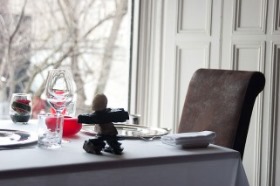 Ten years ago, Jerome Ferrer was the sponsor for a class at Vatel Nimes. He reminded students of what Alain Sebban, the president-founder of Vatel, had told him when he was a student: “If you have high ambitions, don’t dream your life, live your dreams.” And that’s exactly what he did. 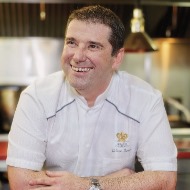 A chef and owner of the Europea group, Montreal

Find your course in 3 steps

Vatel serves cookies to analyse traffic to this site. Information about your use of our site is shared with Google for that purpose. OK